Sugar and Coffee Needed at Knoxville

Sugar and coffee and other merchandise are costly to the purchaser in Knoxville. Therefore, Wright asks that a small quantity of these articles be sent with Colonel Henley's wagoner. He will pay for them, including freight, upon their arrival. 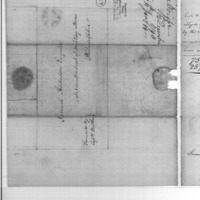 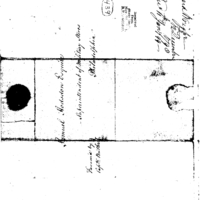 Samuel Hodsdon Esquire
Superintendent of Military Stores
Philadelphia
Favour'd by
Capt'n Butler
Edward Wright
12th December 1790
Rec'd 11th January 1799
Received from State Dep't
Nov 24, 1894
R.P.O. 401810. Knoxville Dec'r 12, 1790
Sir,
Sugar and coffee that is bought here (as well as other merchandize) comes high to the purchaser. I shall find a great convenience in, and should be much obliged if a small quantity of the above mentioned articles could be sent me by the return of Colo. Henley's Waggon. I would pay the amount thereof, with freight, immediately on their arrival at this place, to Colo. Henley. If you Sir, would have me served with them, I shall esteem it, a favour done to
Your obedient
&amp;
humble Servant
Edward Wright 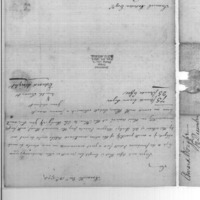