Instructions to the Incoming Secretary of War

Instructions to the Incoming Secretary of War

Instructions for McHenry's successor - Samuel Dexter - on important matters of the War Department, including: discharge of the Provisional Army, Indian policy, supply of clothing, trading houses on the western frontier, contractors for cannon, the Corps of Artillerists & Engineers, fortifications, and the establishment of an armory at Harper's Ferry. Also mentions his desire for a National Foundry for casting cannon, shot, and shells, which he has proposed to President Adams. 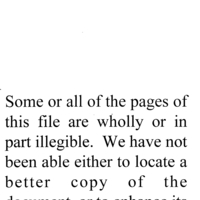 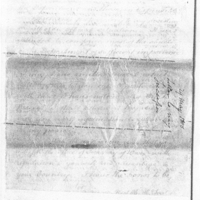 DEII Candidacy: everything McHenry considered important to the current state of the War Department should be included herein.